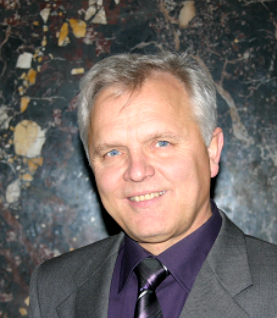 1980 Studies at the Aston-University of Birmingham/GB and Stuttgart University, PhD studies and head of the division for student industrial training office

1984 Dr.-Ing. (Ph.D.) doctorate, Faculty of Electrical Engineering at the University of Stuttgart, Germany.

2009 Lessons at the Hochschule Heidelberg/Germany

2010 Lessons at the Yonsei University, Seoul and at the Guilan University Rusht (i.e.).

1994 scientific award of the German Society for EMC Technology

2006 SoftCom 2006, University of Split, Member of the Scientific Committee & chair

at the BMIC 2012/WMSCI world multi-conference at Orlando, Florida